Lager Lout – A bully or aggressive young drunk male. Young male who behaves in a violent manner when drunk. 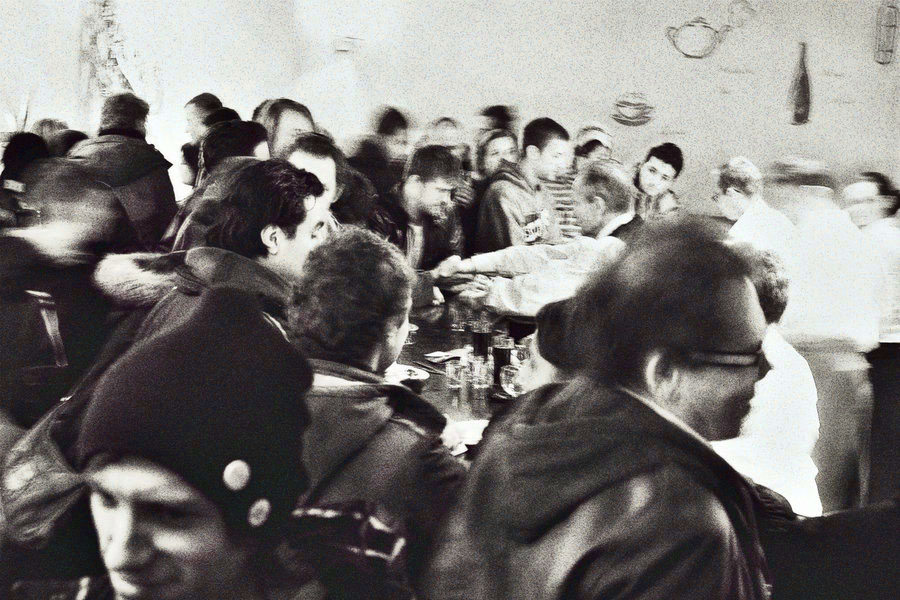 The term Lager Lout was commonly used in the late 1980s to refer to groups of young males said to be terrorising small towns in southern Britain after drinking abundant quantities of alcohol. It appears that many of these youngsters were not part of the traditional working class or unemployed those groups usually associated with such activities. It seems that many had well paid jobs and came from reputable middle class backgrounds or from upwardly mobile working class backgrounds. Interestingly, the moral panic about Lager louts coincided with a rapid increase in house prices in southern Britain which had the unintended consequence of destabilising the traditional aspirations of many respectable young people who have sought security in terms of marriage, family life, and home ownership.

Ironically, this phenomenon had arisen at a time when government policy was to encourage home ownership as part of a strategy of developing a property owning democracy, with inherently conservative social values. The escalation in house prices that occurred in the late 1980s made marriage and home ownership an economically non-viable proposition for many young people. It could be argued that their problem was the inaccessibility of the traditional informal restraints on behaviour recognised by control theorists and unrestrained by marriage, mortgage and children. Their solution was mindless hedonism. The term Lager Lout is no longer in common usage and there are several possible consequences of the short-lived subcultural phenomenon. First, there is evidence that increasingly more young people are choosing to live on their own and not become involved in relationships with others. Second, groups of young people who would previously have been absorbed into respectable forms of social relations based on home ownership and marriage are being placed at risk of being recruited into other deviant subcultural groupings such as Ravers and Slackers.

More on this sociological phenomenon you can find in “Drinking and Public Disorder” a book by Dr Peter Marsh & Kate Fox.