Punk subculture (Punks, the punks, punk counter-culture) emerged in 1976. Punks were consciously working class, scruffy, earthy, dirty in clothing and language, but at the same time with a sense of parody and steeped in irony. Punk music was heavily influenced by Reggae. Reggae was alien music that refuse to acknowledge Britishness and the Punks openly identified with Black British and Caribbean culture. Punks used some features from Rastafarian styles: dreadlocks, Ethiopian colours, and some Rastafarian rhetoric and even a hybrid ‘Punk dub’ appeared in Punk Rock. Punk bands play a part in the anti-National Front, Rock against Racism campaign. But at the same time Reggae and Punk Rock were different, and developed in separate directions.

Punk bands sang of dole queues, high rise flats, exile, alienation, hopelessness white riots, anti-royalist sentiments and anarchy. The whole Punk style was embedded with anarchy and nihilism. It was a celebration of chaos. The clothing and hair styles were corresponding with the swearing, spitting, vomiting, amphetamines, and crude and chaotic music. Punk was a culture that reflected a consumer-based society moving out of affluence into real economic, social, and political crisis. The Punks intentionally disconnect themselves from the parent culture and represent themselves as aliens, inscrutable. Their rituals, accents, and objects were used to signify they belonging to working class.

Unlike any previous music-based youth culture, the punks attempted to break down the barriers between performers and audiences. Punks produced their own literature – badly produced fanzines like ‘Sniffing Glue’. Although the style signified chaos at every level it was thoroughly ordered all the same. 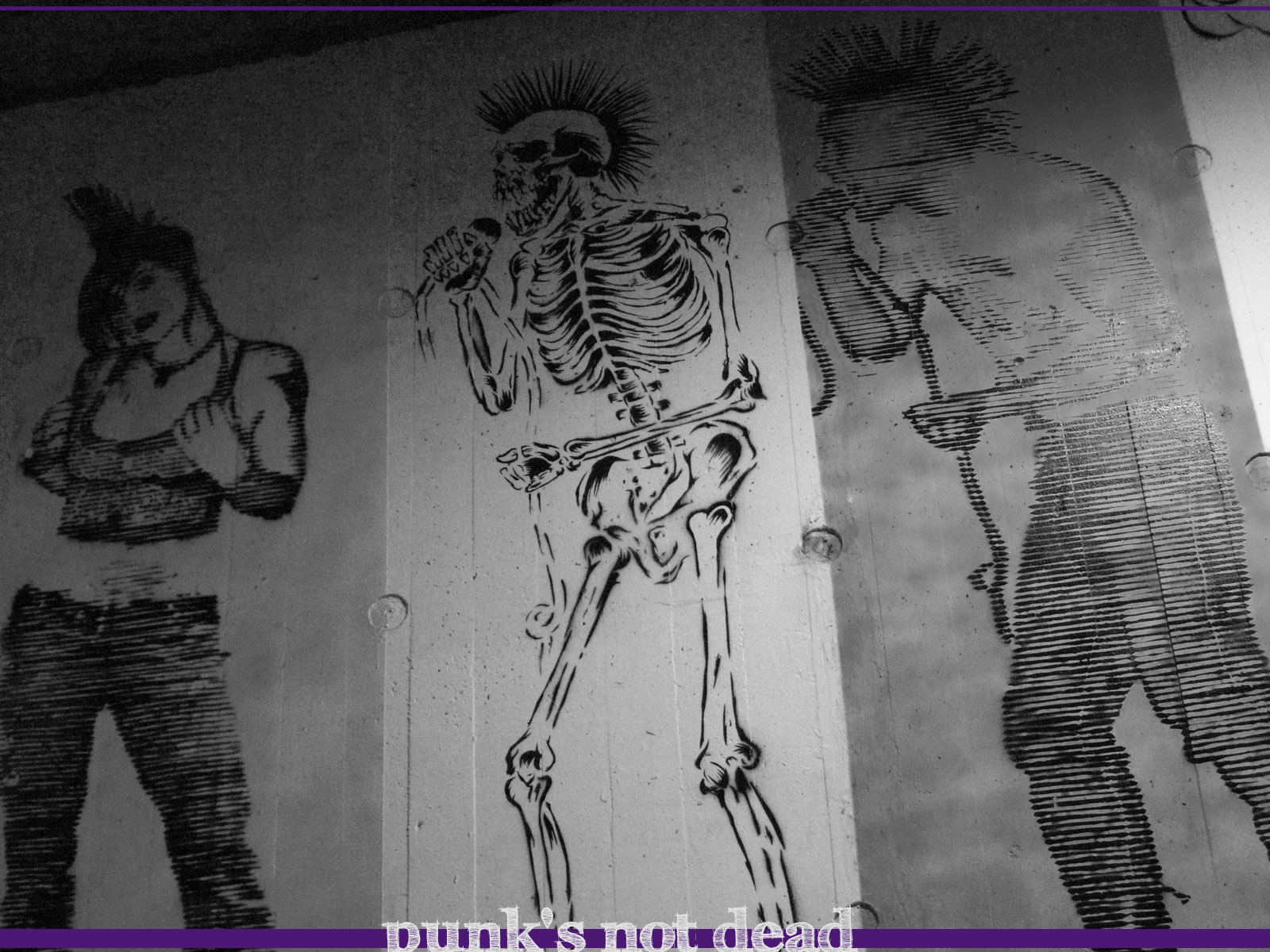 It is practically impossible in one article to describe the phenomenon of punk subculture. Therefore, Punks, punk subculture will be presented in a few specific articles, where each one is covering one part of punk counter-culture.