Skinhead bands list contains a list of bands that are associated with Skinhead subculture. There is no official Skinhead music genre. At different periods of development skinhead culture different music styles were popular. Originally skinhead subculture was associated with black popular music genres such as rocksteady, soul, ska, early reggae and 2 Tone. In late 1970s skinheads began to turn to punk rock bands, such as Sham 69, Menace. In the late 1970s, after the first wave of punk rock, many skinheads embraced Oi!, a working class punk subgenre. Cockney Rejects was the most popular band of the time among the skinheads. In the 1980s American Oi! began, with bands such as The Press, Iron Cross, U.S. Chaos. Lately, more and more bands that are associated with the skinheads have a clear political orientation and propagate their political views through their songs.

Warning, some of these bands in their songs promote Nazism and racial hatred. We don’t promote or glorify hatred, violence, racial, sexual, or religious intolerance, or promote organizations with such views. We only mention the fact that these bands are popular among skinheads. 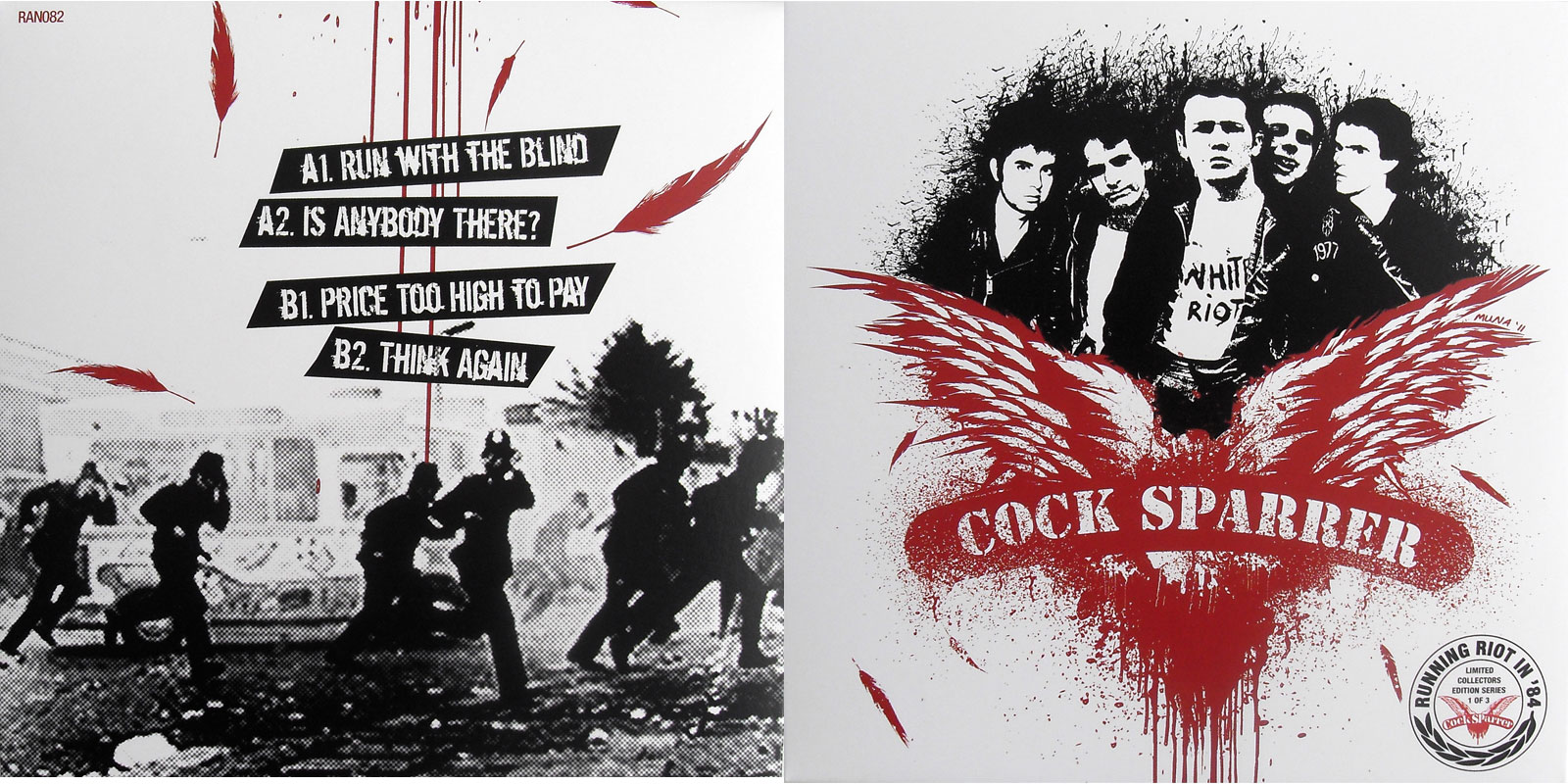